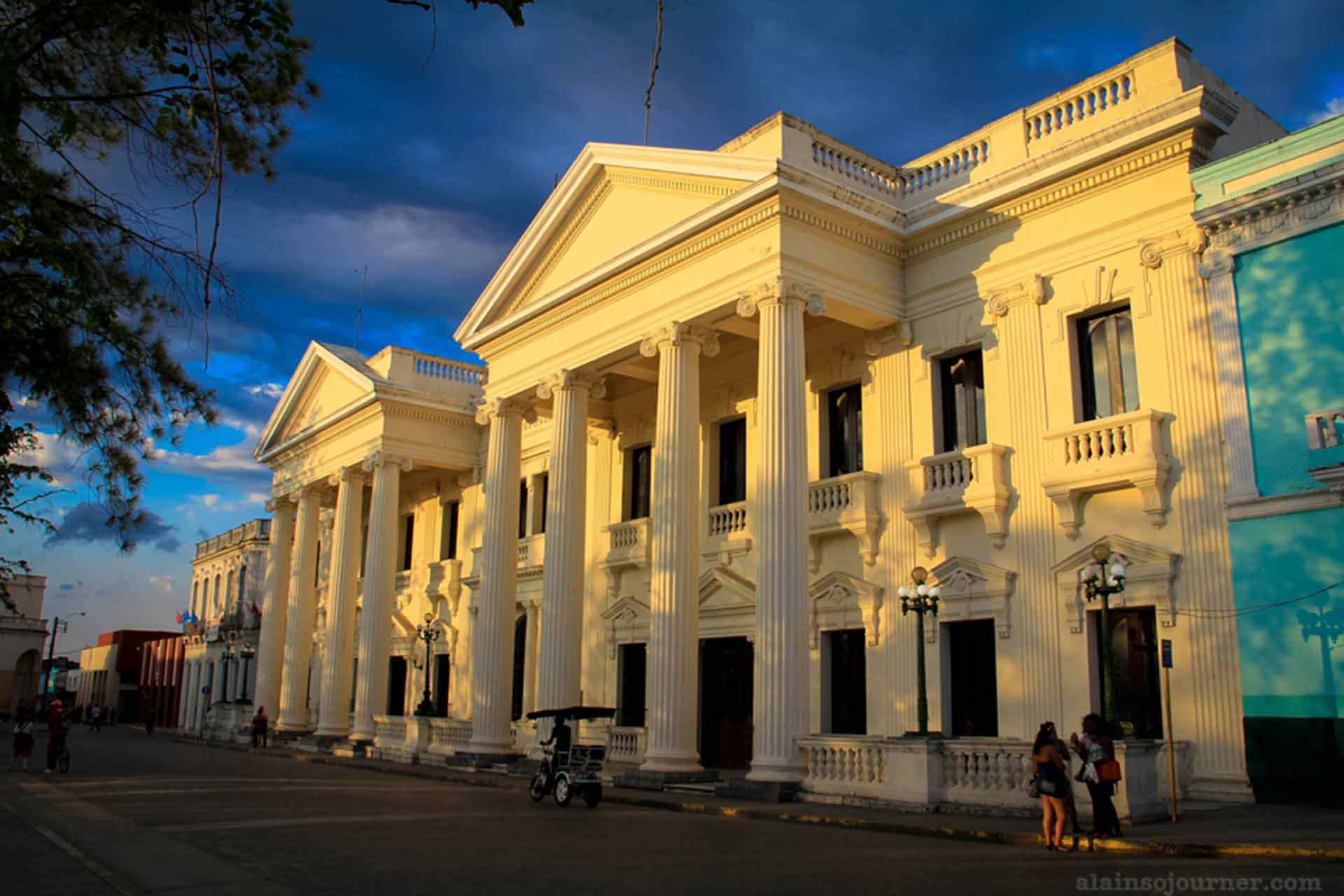 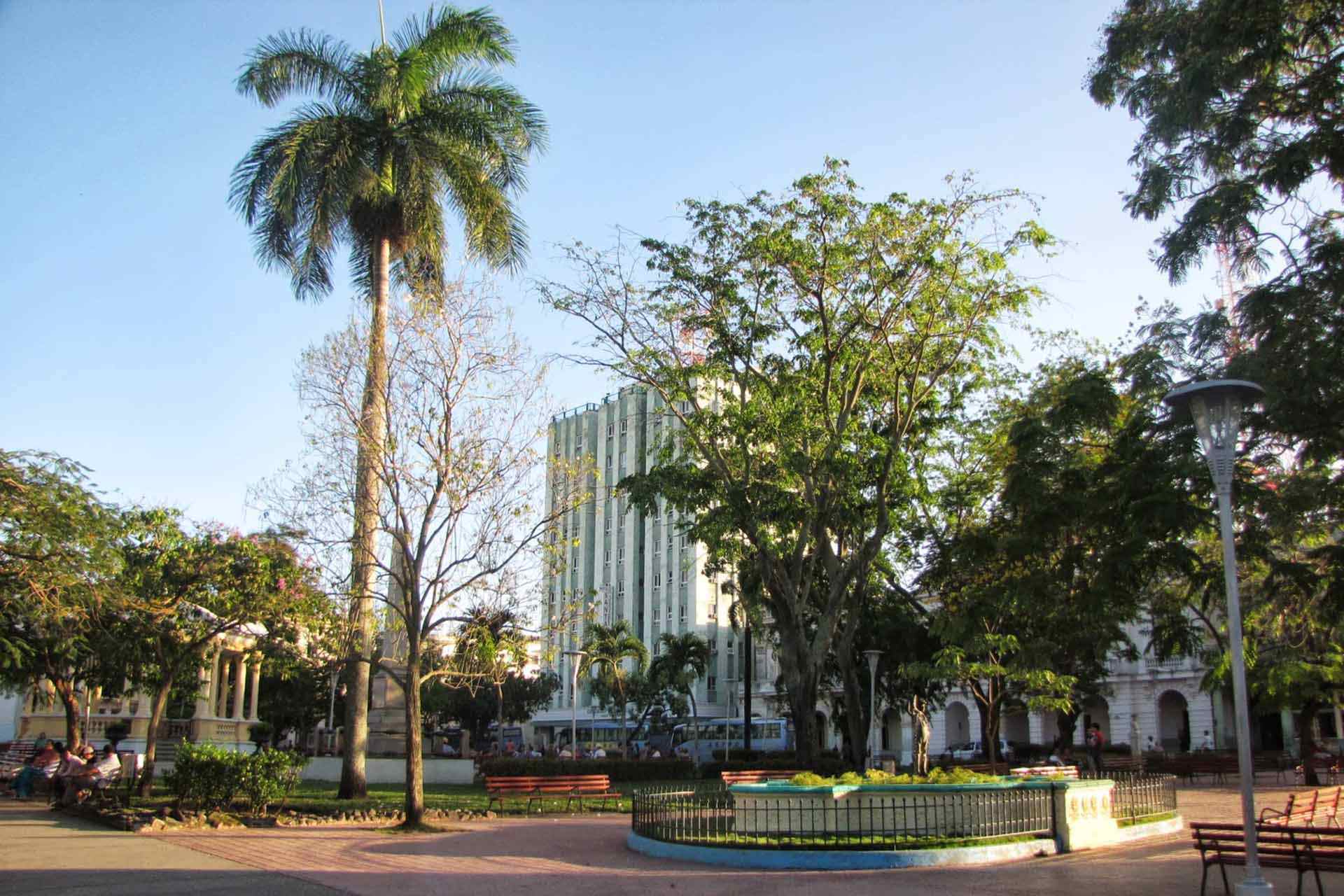 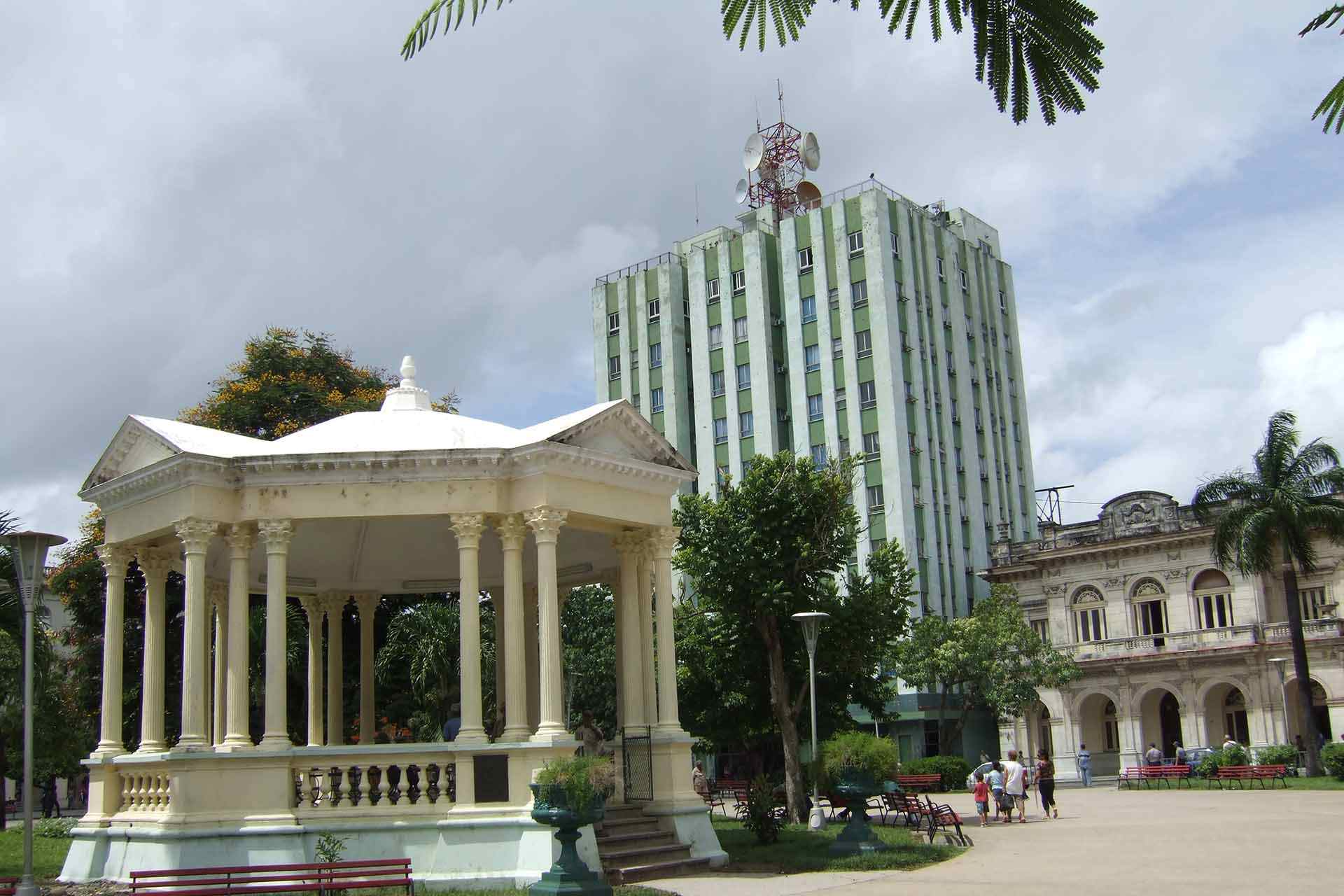 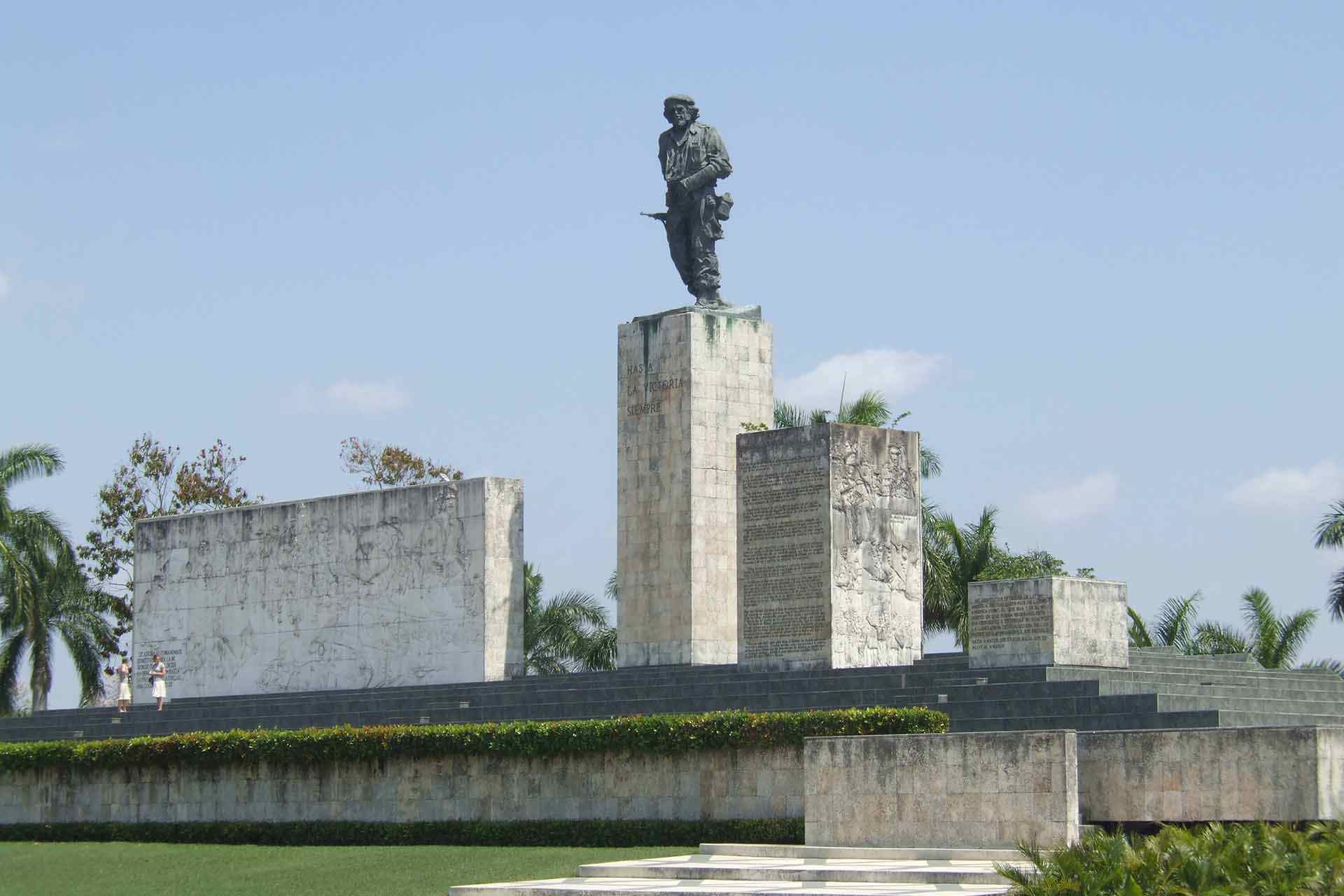 Top rated attracttions of the zone

What´s your message? We'd love to hear what you have to say. Thanks in advance for the message!